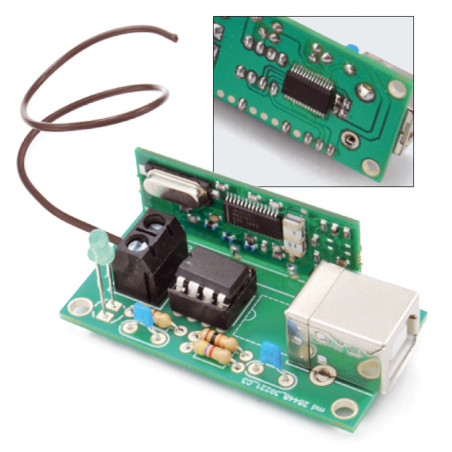 Attention, the product is ASSEMBLED and TESTED .

This small device allows to decode the signal of radio remote controls with MM53200, Motorola, HT12 encoding, as well as remote controls operating at 433.92 MHz. The device releases the code received via radio on a virtual serial port activated via the USB connection of which it is equipped via the FT232R chip. This USB chip is supported by Windows, Linux and Mac.

The device can use this code to implement a powerful radio receiver with the possibility of creating home automation or remote control applications using a compatible radio control. Fully compatible with PCs and embedded systems such as Raspberry PI and the like. In the links there is an example program to download in python that allows you to test the device (requires pySerial installed). This program is freely modifiable, it is also possible to request customizations to meet your needs.

A receiving program for Windows is also available in the links.

The device constantly listens for a valid code and as soon as received it returns the following characters on the serial port:

For example by receiving an Avidsen coding or a compatible radio-controlled socket remote control:

In the case of Motorola encoding (three states): 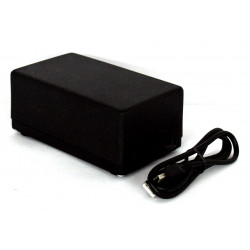 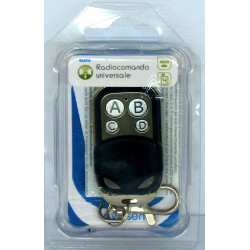 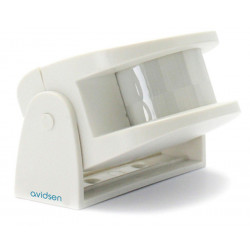 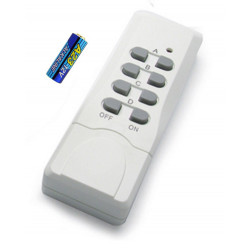 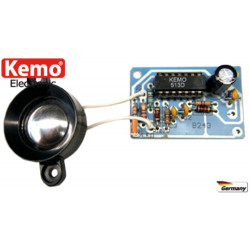 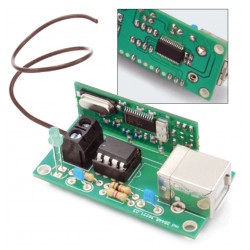 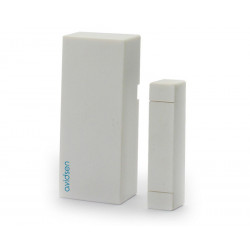 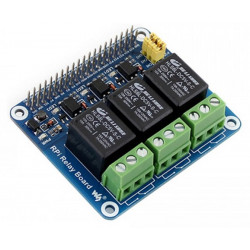 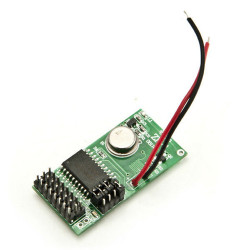